The Man Who Scared the Nation

I heard the news early this morning that Ray Bradbury died today at age 91. As a lover of books and libraries, I identified strongly with Fahrenheit 451. Even though… Read more Ray Bradbury – Thank You → 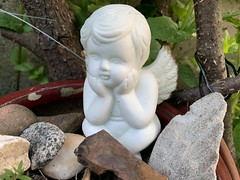