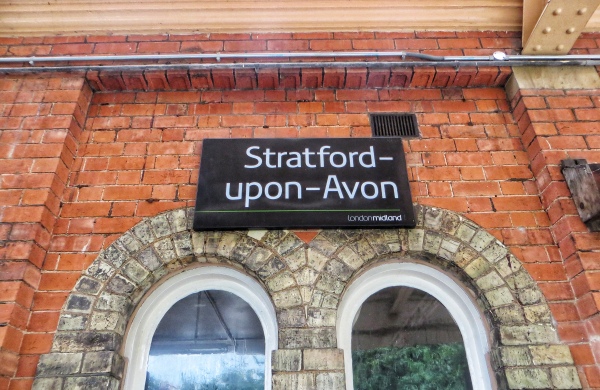 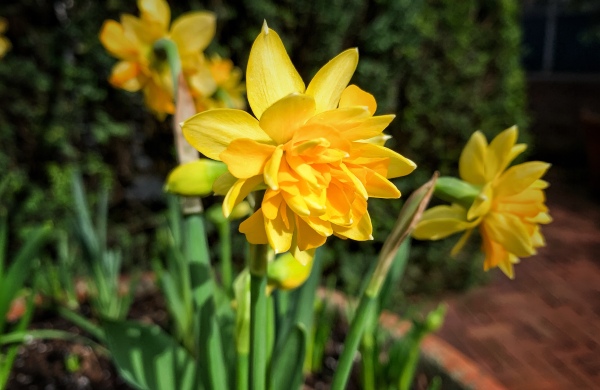 April 7, 2020. I am having tea with the poet, William Wordsworth. Today marks his 250th birthday and I’m inviting you to our celebration. English Breakfast tea is steeping nearby,… Read more Dancing with Daffodils → 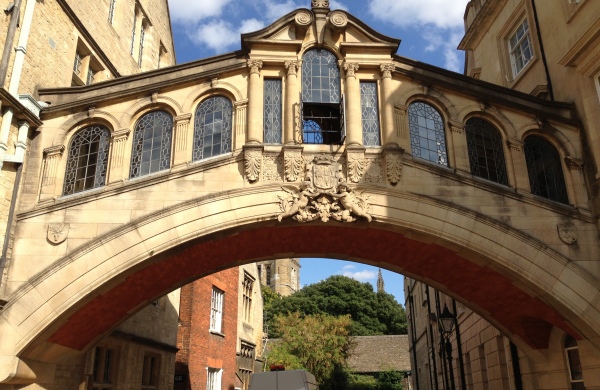 A Toast to the Professor

“I wish it need not have happened in my time,” said Frodo. “So do I,” said Gandalf, “and so do all who live to see such times. But that… Read more A Toast to the Professor →

“Who has seen the wind? Neither you nor I but when the trees bow down their heads, the wind is passing by.” Christina Rossetti

“We were talking of DRAGONS, Tolkien and I In a Berkshire bar. The big workman Who had sat silent and sucked his pipe All the evening, from his empty mug With gleaming eye glanced towards us: “I seen ’em myself!” he said fiercely.” C.S. Lewis Today, I am celebrating C.S. Lewis’s birthday by drinking tea and reading a book. Clive Stapes Lewis was known for many things, from poet to lecturer, literary critic to novelist, but I always remember him as the person who defined friendship.  He was the one… Read more Happy Birthday C.S. Lewis → 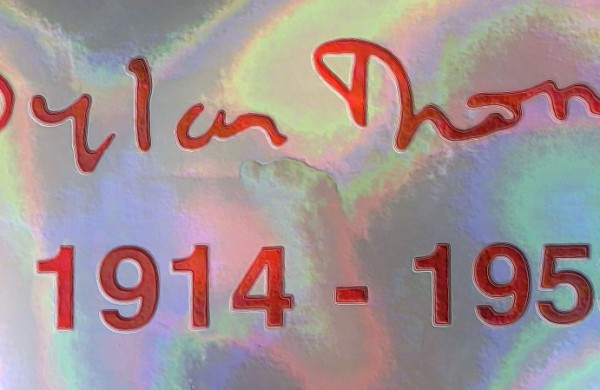 “A good poem is a contribution to reality. The world is never the same once a good poem has been added to it. A good poem helps to change the… Read more Happy Birthday Dylan Thomas → 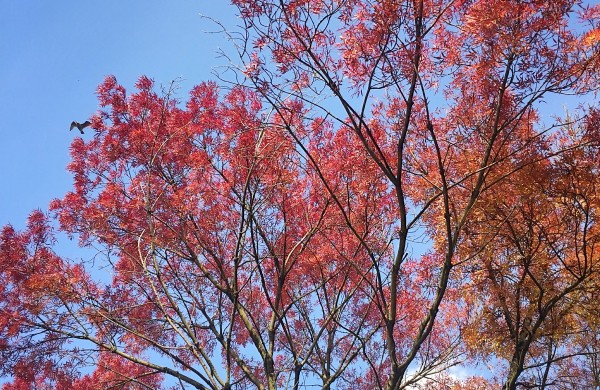 “And by the way, everything in life is writable about if you have the outgoing guts to do it, and the imagination to improvise. The worst enemy to creativity is… Read more Happy Birthday Sylvia Plath → 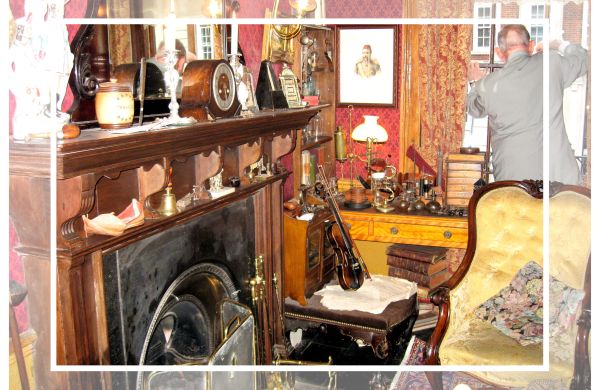 “My mind,” he said, “rebels at stagnation. Give me problems, give me work, give me the most abstruse cryptogram or the most intricate analysis, and I am in my own… Read more Happy Birthday, Sherlock Holmes → 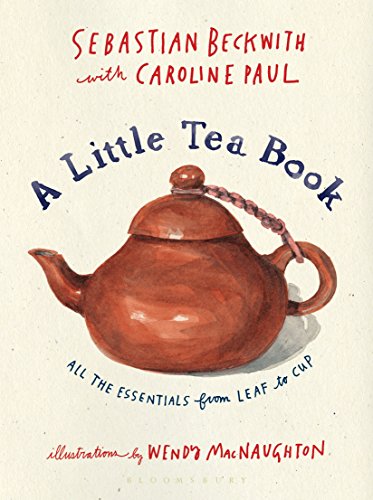 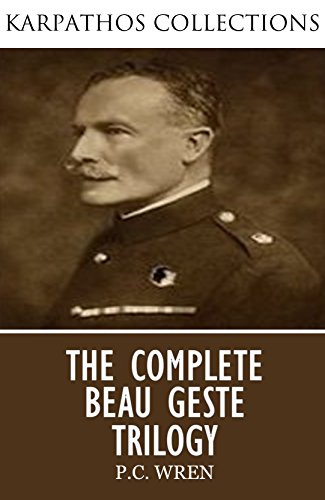 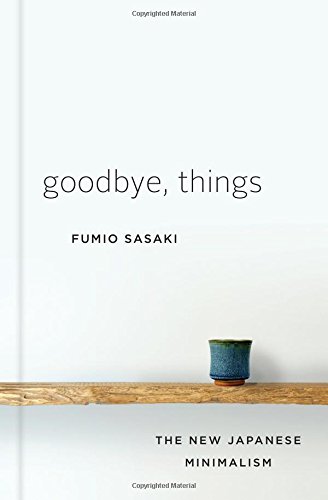 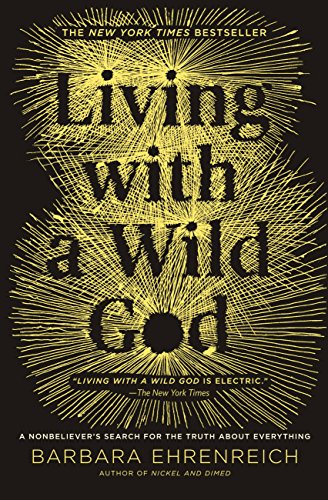 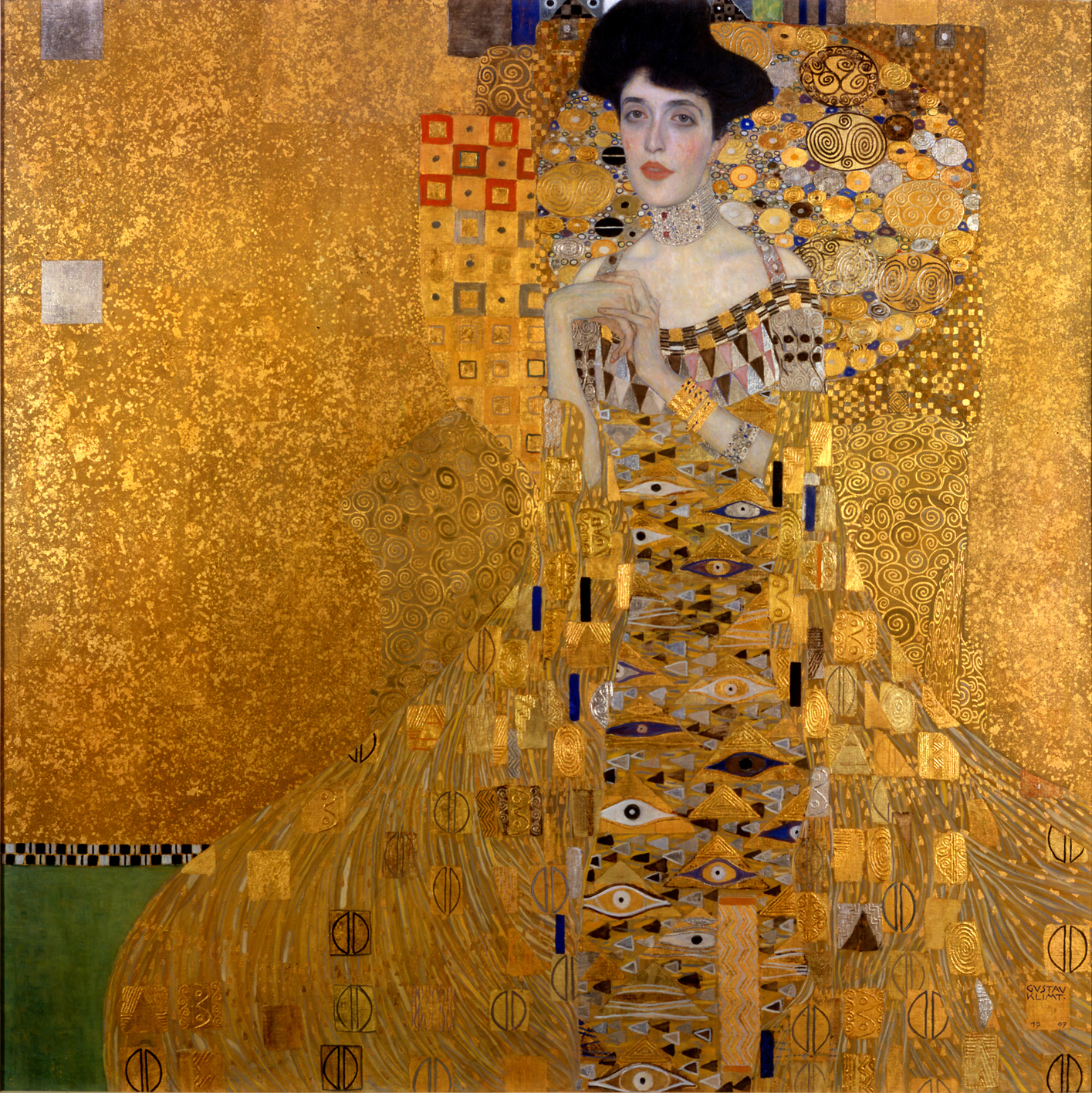 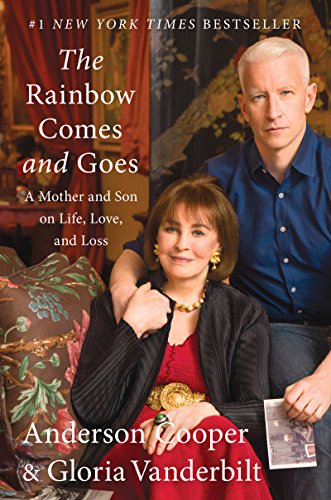 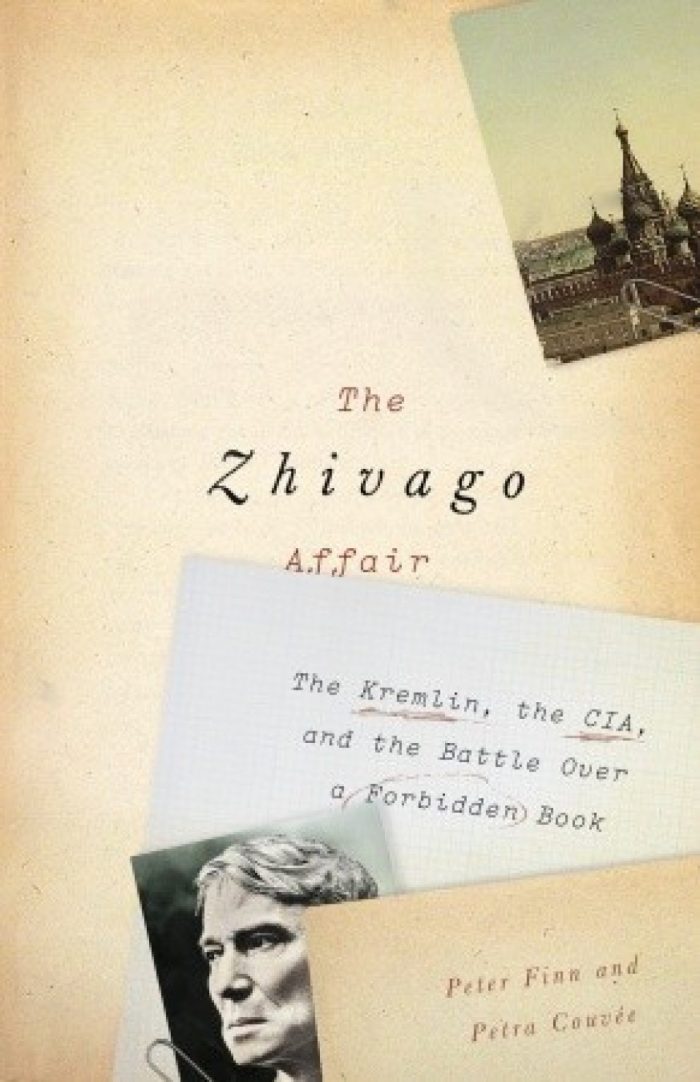 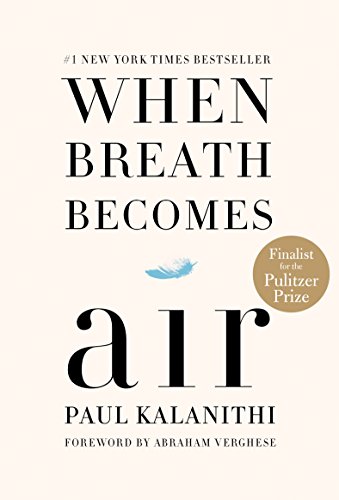