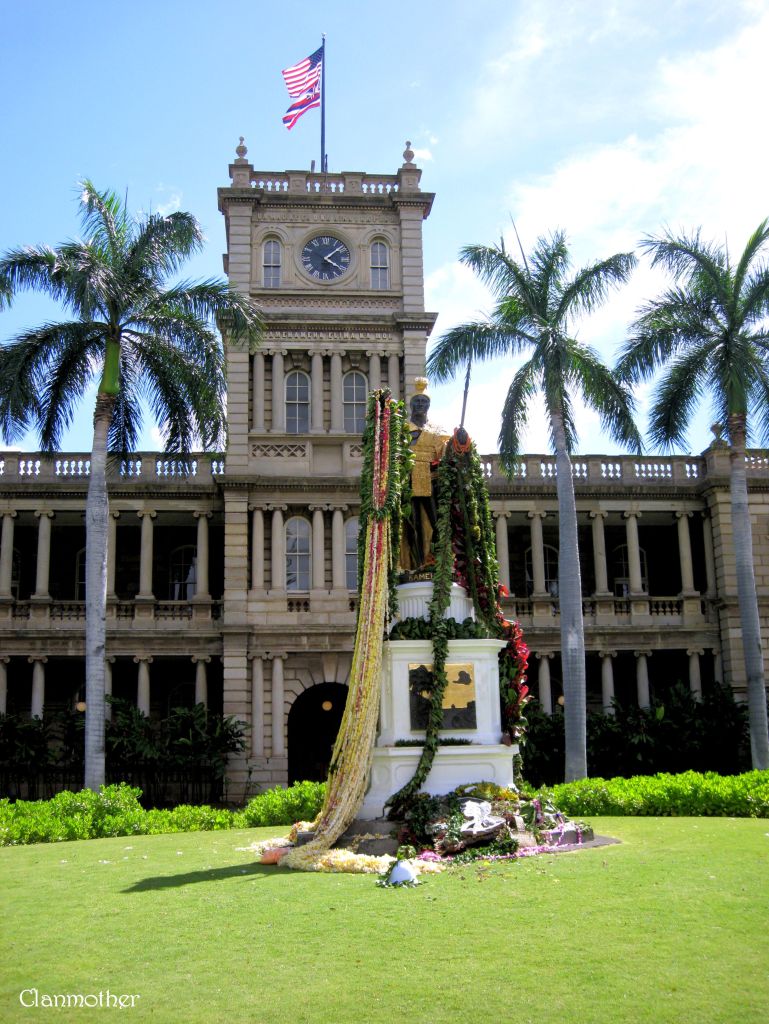 This week, I read the last chapters of “Lost Kingdom: Hawaii’s Last Queen, the Sugar Kings and America’s First Imperial Adventure” by Julia Flynn Siler.   It has been well over a century since Queen Lili’uokalani was disposed, imprisoned and discredited, but her memory lives on in the hearts of her people.   Her life was marked by sorrows that accompany those who experience upheaval during periods of rapid economic expansion. These are the times when traditions are challenged and opposing sides cannot resolve their differences.  Clarity comes later.

Queen Lili’uokalani will always be Hawaii’s last queen.  Abolishing the monarchy does not change that fact.  An accomplished author and songwriter who composed over 165 songs and chants, she used her talents to honour her people and customs.   She wrote, “…He will keep His promise, and will listen to the voices of His Hawaiian children lamenting for their homes.  It is for them that I would give the last drop of my blood; it is for them that I would spend, nay, am spending, everything belonging to me.”  Queen Lili’uokalani kept her word. To commemorate her 73rd birthday, she granted property, known today as Lili’uokalani Gardens, to her beloved people. Upon her death at 79 on November 11, 1917, she left her worldly estate to provide for orphan children of Hawaiian blood and other destitute children.

As I close the book on this narrative, I think of Robert Louis Stevenson, a visitor to the Hawaiian Islands, who wrote a poem for Ka’iulani, Queen Lili’uokalani’s niece and rightful heiress to the throne.  Ka’iulani’s life was brief, but her legacy is assured. She followed her aunt’s example of a courageous and valiant support for her people. 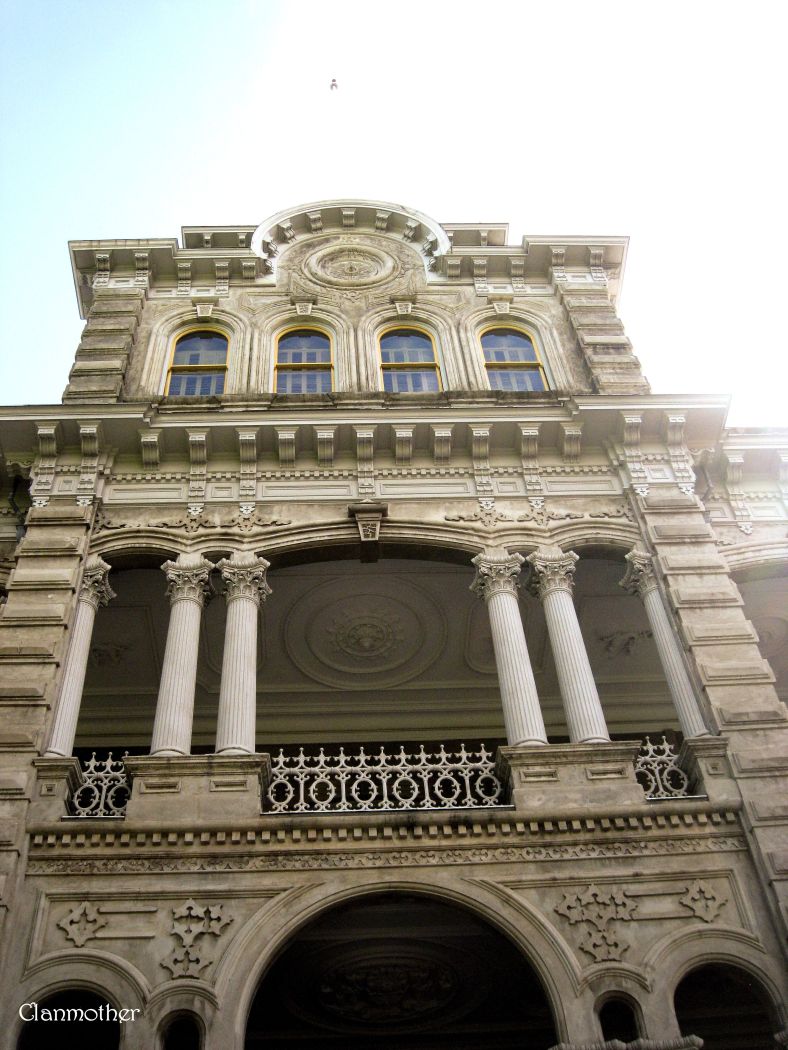 Forth from her land to mine she goes,
The island maid, the island rose,
Light of heart and bright of face:
The daughter of a double race.

Her islands here, in Southern sun,
Shall mourn their Kaʻiulani gone,
And I, in her dear banyan shade,
Look vainly for my little maid.

But our Scots islands far away
Shall glitter with unwonted day,
And cast for once their tempests by
To smile in Kaʻiulani’s eye. 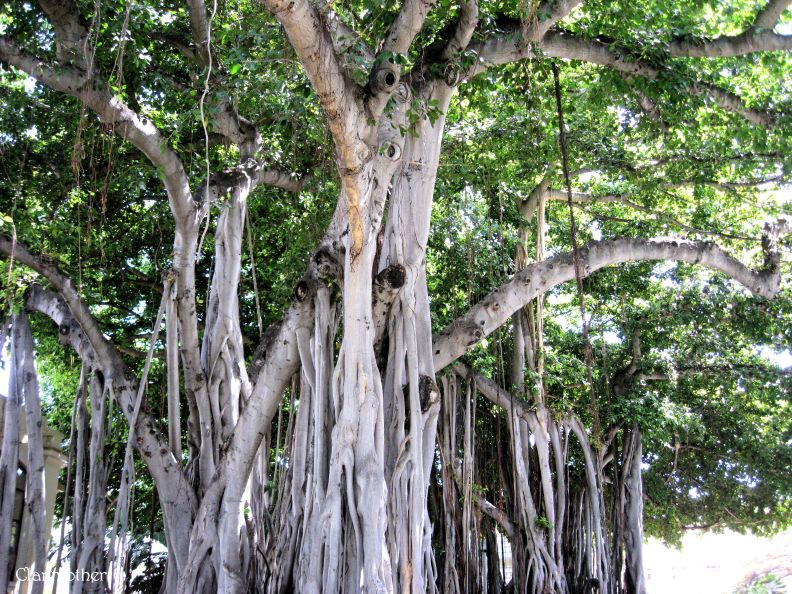