“Ah, Hope! What would life be, stripped of they encouraging smiles, that teach us to look behind the dark clouds of today, for the golden beams that are to gild the morrow.” 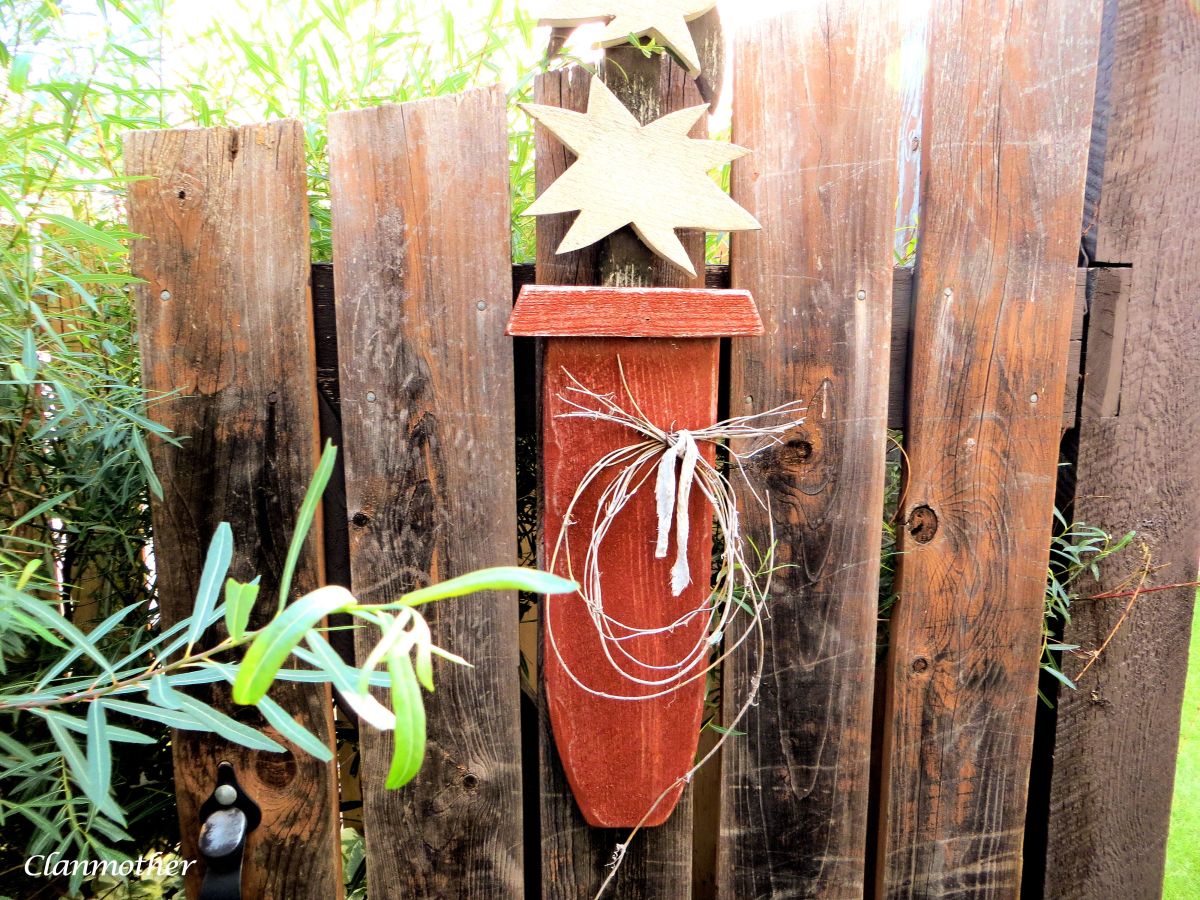 Susanna Strickland Moodie was born December 6, 1803, to a family of writers and poets.  Her birthplace may have been Bungay, on the River Waverney in Suffolk, England, but to Canadians, she is pure Canada.  I rather think that she was a global citizen, having lived on both side of the Atlantic. She is best known for her book “Roughing It in the Bush” written in 1852, which provides a candid view of what it was like to live on a Canadian farm in the 1830’s.  It was not an easy life.  Coming from  middle-class English society, she was not overjoyed with living “in the bush.”  Instead, her preference was “the clearings,” her depiction of town life.

This month, OTR celebrates the life of a remarkable woman, who chose a more difficult journey.  Her life and works stand as a testament to courage and determination.

“The ordinary motives for the emigration of such persons may be summed up in a few brief words; – the emigrant’s hope of bettering his condition, and of escaping from the vulgar sarcasms too often hurled at the less-wealthy by the purse-proud, common-place people of the world.  But there is a higher motive still, which has its origin in that love of independence which springs up spontaneously in the breast of the high-souled children of a glorious land…they go forth to make for themselves a new name and to find another country, to forget the past and to live in the future, to exult in the prospect of their children being free and the land of their adoption great.”

Roughing It in the Bush, Passage from the Introduction to the Third Edition published 1854