“It’s not what the world holds for you. It’s what you bring to it.”
L.M. Montgomery, Anne of Green Gables 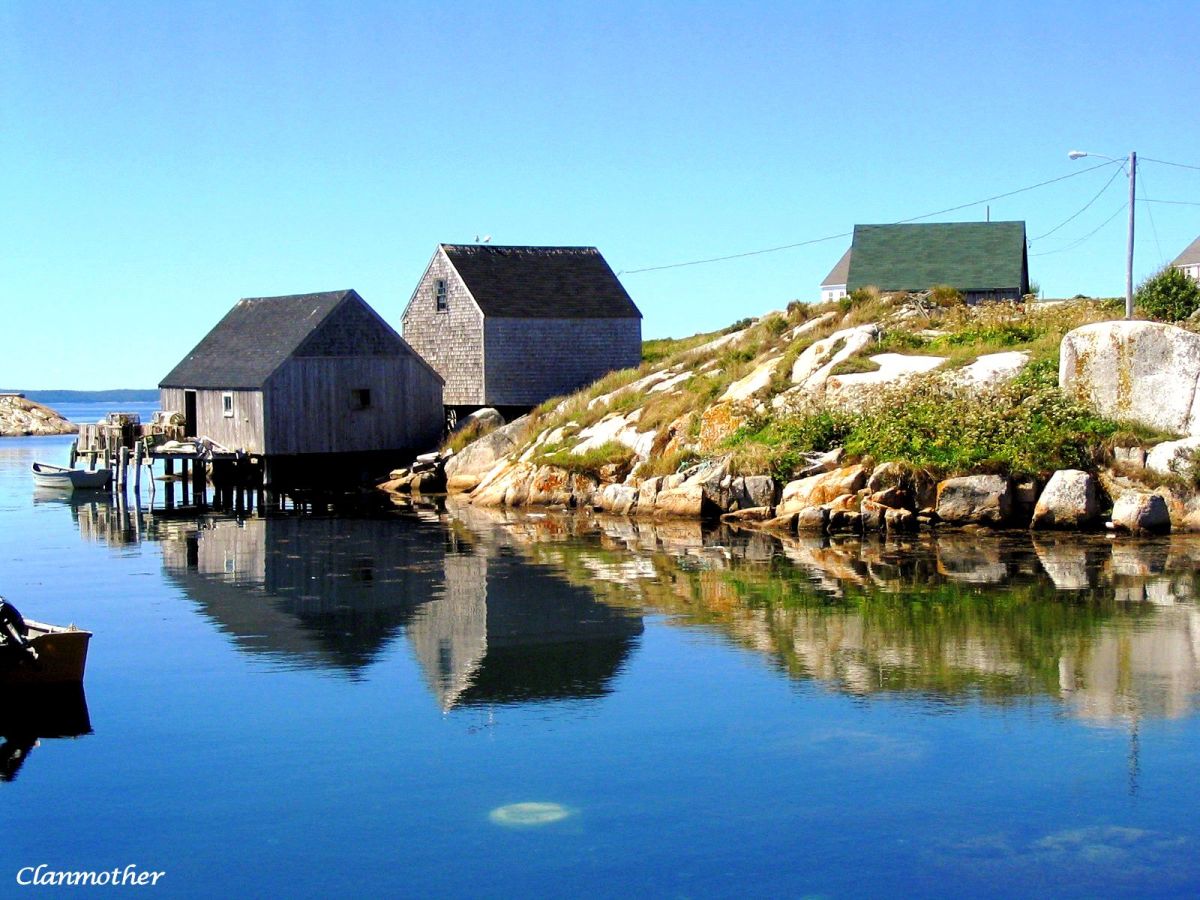 As a child, Lucy Maud Montgomery spent much of her time in the care of her grandparents, Lucy and Alexander Macneill, who ran the Cavendish, PEI post office.  After her mother died, her father spent most of his time travelling until he settled with a new wife in Saskatchewan when Maud was thirteen.  Two years later, Maud moved to Saskatchewan to be with her father, which was when she wrote her first poem, On Cape LeForce, a story about an eighteenth century buccaneer.   Imagine her excitement when she received news that The Daily Patriot, a PEI local newspaper, would publish her work.   (I have yet to locate that poem, however will continue my search.)

After spending a year on the Canadian Prairies, homesickness persuaded her to return to her beloved Prince Edward Island where her destiny awaited.

I thank thee, friend, for the beautiful thought
That in words well chosen thou gavest to me,
Deep in the life of my soul it has wrought
With its own rare essence to ever imbue me,
To gleam like a star over devious ways,
To bloom like a flower on the drearest days­
Better such gift from thee to me
Than gold of the hills or pearls of the sea.

For the luster of jewels and gold may depart,
And they have in them no life of the giver,
But this gracious gift from thy heart to my heart
Shall witness to me of thy love forever;
Yea, it shall always abide with me
As a part of my immortality;
For a beautiful thought is a thing divine,
So I thank thee, oh, friend, for this gift of thine.