Nelson Mandela inspired a perilously divided nation to turn away from racism and accept the possibility of working together. He once said, “If you want to make peace with your enemy, you have to work with your enemy. Then he becomes your partner.” 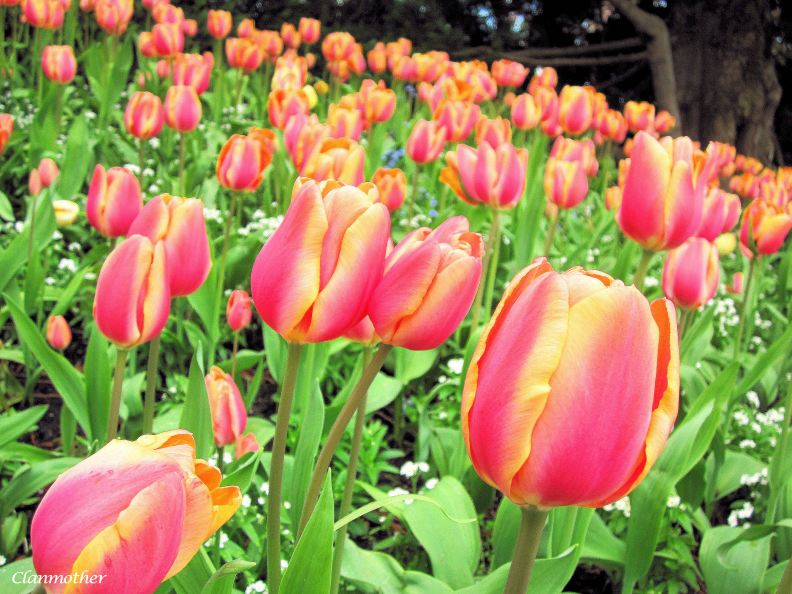 I never thought of Nelson Mandela as young. Indeed, many still identify him as the benevolent, grandfatherly man who saved the world from apartheid. Young Mandela: The Revolutionary Years by David James Smith, gave me an entirely new perspective and a keen awareness of the sacrifices made during those tumultuous years.

David James Smith chronicles Nelson Mandela’s life from his birth on July 18, 1918 in the Transkei until the Rivonia Trial of 1963 -1964. Nelson Mandela was charismatic, handsome, a brilliant communicator, and a serious activist. He was at his peak – intellectual courage fused with physical strength, a dynamic and deadly combination. Elegantly dressed in the most expensive suits, he was the quintessential revolutionary ready to accept any risk in pursuit of his dream: “an Africa which is in peace with itself.”

Young Mandela was well researched and had the blessing of the Nelson Mandela Foundation. It’s a page turner that makes you think. These are my takeaways:

• It takes more than one person to create change.

• Nothing ever goes smooth even when you’re traveling in the same direction.

“I learned that courage was not the absence of fear, but the triumph over it. The brave man is not he who does not feel afraid, but he who conquers that fear.” Nelson Mandela